Android Studio Not Working in Windows 7 or 8 [FIXED]

Today, Google announced the new Android Studio IDE at its annual Google I/O conference. It looks to be a great improvement over Eclipse, especially when developing apps for different screen sizes such as phones and tablets.

However, if you are running Windows 7 or Windows 8, you may have issues running the application. Several users have reported not being able to run the application after it has been installed. We also had this same problem.

If you are like us, eager developers that want to play with cool, new tools, you can fix this issue by doing the following:

Step 4 might differ based on how your system is setup, but as an example, here are the settings that worked for us:
Variable name: JDK_HOME
Variable Value: c:Program FilesJavajdk1.7.0_21 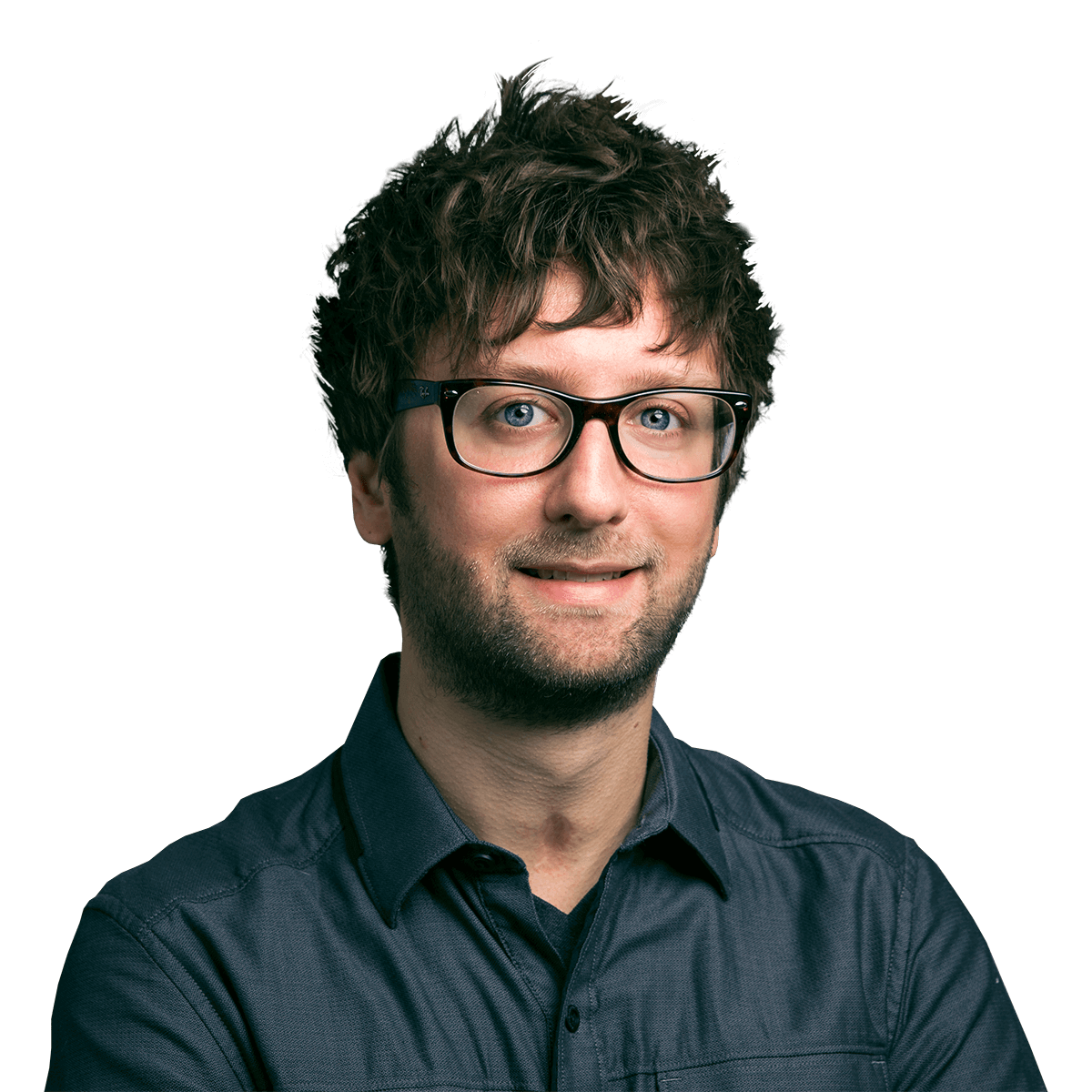 Not only is Jon largely responsible for mobile application development at Cypress North, but he also plays a role in developing custom ASP.NET and PHP solutions. Whether it is creating web services, custom web components for your website, or helping you build your next big mobile app, Jon has you covered.

Thanks for this great explanation. i got the Android Studio running now:-) Hopefully I can make a worthwhile app…wish me luck!!!

Thanks work for me

Hi Jonathan Nalewajek thank you so much , can you please tell me how i can change the theme of the editor i got it in the white theme and i love the black one 🙂

Guys, while I am installing Android Studio, I was unable to click on Next button with the mouse, I had to use the keyboard to go through the process, also after it is fully setup, I was unable to use mouse clicks with anything with the program but minimize and maximize the program window, just the keyboard so I am able to move and choose in Android studio, I tried like everything, will someone please help me.

Thanks a lot. It worked well.

Thanks! It was a great help.

Wow. Thanks it work for me

I saw this before i downloaded AS i just booked marked it, and what do you know you’re a life saver. cheers bro

There are folders that are not generated by a new project, as layout, java, also the main package.
Work in Windows 7. What’s the problem?
Thanks

Thanks for the help!!!

Thanks, its work for me!

thanxx a ton for your great help…

So now it says my sdk is out of date. I dont want to install eclipse on this machine and only want to run android studio. Is there a way for me to update my Android sdk without exclipse?

Thank you It worked for me too

Thank You! That got it working!

I’ve followed the JAVA_HOME and JDK_HOME suggestions from here and other sites but still am unable to get AS running. What version of the JDK must I have? I’ve used Eclipse for years to do Java development so I just assumed my machine was configured correctly.

thanks, i figured i didnt had the jdk

found in this page:
http://www.oracle.com/technetwork/java/javase/downloads/jdk7-downloads-1880260.html

This info is OK, but just so you know, if you get the error with msvcr100.dll you will still be having problems starting Android Studio, even after you add the system variables. The first time (I didn’t really googled) I thought I fixed it by adding the JDK path, not as a new variable, but editing the “Path” variable that’s already created by default on Windows system variables (it separates different folders with the “;” delimiter). This allowed me to initialize Android Studio, but it wasn’t stable. It was still buggy and occasionally it wouldn’t initialize at all.

If after adding the JDK_HOME variable you’re still having an error message related with msvcr100.dll, you have to download Visual C++ package – 32-bit or 64-bit from Microsoft.

At the end, I deleted the JDK from the “Path” variable so I would have a clean start. I installed the C++ package, added the JDK_HOME variable, and everything it’s working now.

I’ve followed the JAVA_HOME suggestions from here and other sites but still am unable to get AS INSTALLED.. The version of the JDK I have used is 8. I’ve used Eclipse for years to do Java development so I just assumed my machine was configured correctly.Please help me even I tried with lower Android sdk versions also.

My android studio is nt runing . Its Giving the error of “setup proxy”.let me knw if ny1 knws the solution.

I have jdk1.8.0_45 and also set JAVA_HOME in advance system setting , I have 4GB RAM, latest version of AS, Still AS not working , I uninstall and reinstall AS five to six time .. but problem is not solved…. I beginner and Please help me out

thanks this will work.

I have jdk1.8.0_45 and also set JAVA_HOME in advance system setting , I have 4GB RAM, and im still not able to fix this. Please help me out

.NET Core Data Protection One of the main benefits of...