Google Ads experiments are kind of my favorite thing. There’s just something awesome about being able to test a new tactic against your tried-and-true campaign setup and see how said changes will impact performance using real-life user data. Ahh, sweet, sweet optimization. But while I could go on all day about how amazing campaign experiments are (ease of setup, actionable data, yadda-yadda) this post is not a love letter to Google Ads. In fact, it’s quite the opposite. For all of the wonderful insight that experiments give us, what they do to high-level performance reporting is atrocious… and you probably don’t even know it’s happening (I sure didn’t).

I’ll pause for a moment while you consider the fact that a Google product isn’t 100% perfect.

Get through that OK? Good. Strap in.

Not you, dear reader. But Google. Yes Google, you’re doing it wrong! The way experiment data gets pulled into overall campaign reporting is confusing as heck…

When you check in on how your campaign experiments are doing, you’re probably looking at the experiment itself, within the All Experiments view. Good, keep doing that! What about when you want to review overall campaign performance, or even your account as a whole? The All Campaigns view – yes, good job. If one or more of those campaigns have an experiment running, there’s no doubt you’d like to see those spends, conversions, etc. alongside everything else when you’re doing a high-level spot check. This is the part where I have beef with Google Ads.

For the sake of example, let’s say you’re running an experiment right now and you’re looking at data in the various views across the Google Ads interface. Based on your experience with the platform, you assume there’s consistency across reporting views. And based on your experience with the English language, you assume that the word “total” means the sum of all parts. But you know what they say about how you should never assume – the whole making an @$$ of you and me thing…

If you’ve poked around your account enough when experiments are running, you might have noticed a discrepancy between the campaign-level data you see in one view versus the campaign totals in another. Something is amiss, and that’s because original campaign data and experiment stats are pulled into different places in different ways. So because of that, you (reader) might be interpreting your data wrong (I was). It’s OK though, we’re here to change that.

How It Actually Works

In The All Campaigns View:

In The Ad Groups Tab Of A Single Campaign View:

What Happens At The End Of An Experiment?

Unfortunately, the confusion doesn’t end when your experiment does. Sigh…

In the section above, I alluded to the fact that the Total – All Experiments line contains data from any/all experiments running during the reporting period. This makes sense based on everything we’ve learned so far, however it conflicts with what I was told by my friendly neighborhood Google rep in the help chat (more on that subject later).

What Google Told Me

Once an experiment ends, the performance data “moves” into the line item for the original campaign; thus moving out of the Total – All Experiments line as well.

But Riddle Me This

If an experiment ends and its data is now part of the original campaign’s performance stats, why is it that when you look back at historical data, the Total – All Experiments line is still there… and still displays experimental stats? And the line item for the campaign doesn’t, in fact, include the results of the experiment?

The answer is because you’re looking in the All Campaigns view. And you know you can’t trust what you read there. So just like with an existing experiment, if you want to actually see total performance of a campaign and its experiment in the past, you’ll need to navigate to the Ad Groups tab within that individual campaign to review your data. There you will see:

At least Google Ads is consistent with its inconsistencies, right? Silver lining (barely).

How To Deal With The Data Discrepancies

All of the above might make you feel like running a campaign experiment in Google Ads just isn’t worth it. And trust me, I feel you.

But when it all boils down, knowing how changing a particular setting can affect your campaign’s performance totally outweighs the associated frustration. To make things a little bit easier, here are some quick-and-dirty tips/best practices/general reminders to keep handy when you’re testing:

Damn The Man! Let Google Know The Campaign Experiment Data Is Messed Up

I file this whole thing under the definitely worth bringing to Google’s attention category. It’s not just a frustration with the way Google Ads goes about things – it’s a legitimate deficiency with the interface. Not only does a campaign’s performance data conflict with itself depending on where you look, there’s simply no documentation (at the time of publication, anyway) anywhere in Google’s help center that explains how this all works.

What’s worse? Google’s very own customer support staff doesn’t even understand what’s going on with this!

Upon sniffing out that something was off with the math, my team and I reached out to Google for help three different times – each resulting in a different answer. First we were assured that the experiment data was “highlighted” in its own line but that it was also included in the total. The second time we were told that the experiment data was absolutely not included in the total. And the third time [raised_hands emoji] we were fortunate enough to get a rep that dug deep, deep to bring us the insight which I have just shared with you. Guess what – it was all a surprise to him too.

This wonderful – and I mean that sincerely, no sarcasm here – rep also said that for the one person asking (me) there were likely 100 more folks frustrated yet not speaking up. And think of the hundreds more still unaware that this is even an issue. My point? If you’re running experiments – hit Google up via the phone, live chat, or even email to voice your frustration with this confusing reporting. With the impending launch of the new Google Ads interface, the time to get our gripes in about features is NOW.

Oh, and do be kind and share this knowledge with your fellow advertisers. Remember: friends don’t let friends misinterpret their data!

Stay sane; over and out. 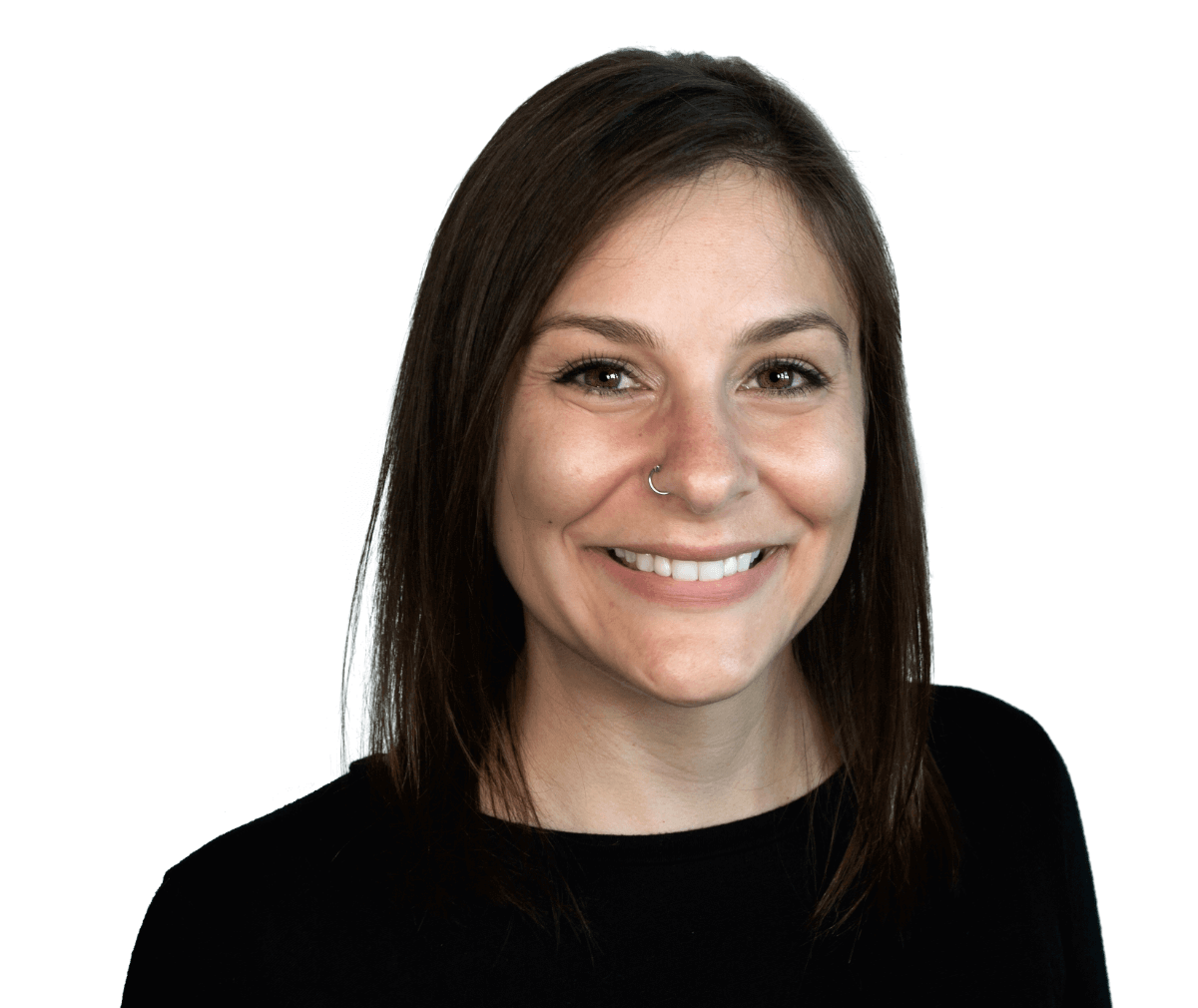 How to Set Up a Google Ads Campaign...

Guide to Setting Up Campaign Experiments In 2022...

How to Opt-Out of All Automated Google...

What you need to know about automated extension changes and...